Welcome to the phoenician name quiz. The Ancient Near East society was highly stratified and ruled by hereditary kings. The kings had absolute power and relied on senior officials in the merchant and noble classes to run the state. Children's names were often a dedication to a particular deity, and the words that were chosen were meant to be a wish for protection from the god. Some of the most common prefixes are "Ger" (proselyte) and "Hanni-" (favored by Hannibal).

The Phoenicians were one of the oldest civilizations in the world. They lived around the Mediterranean and were the most successful traders on the sea. They also developed a simple alphabet that was later adopted by the Greeks and Romans and eventually became the basis for our modern alphabet. They were also the first people to use the North Star for navigation. Today, you can find ancient inscriptions from this ancient civilization in Israel, Cyprus, and Lebanon. 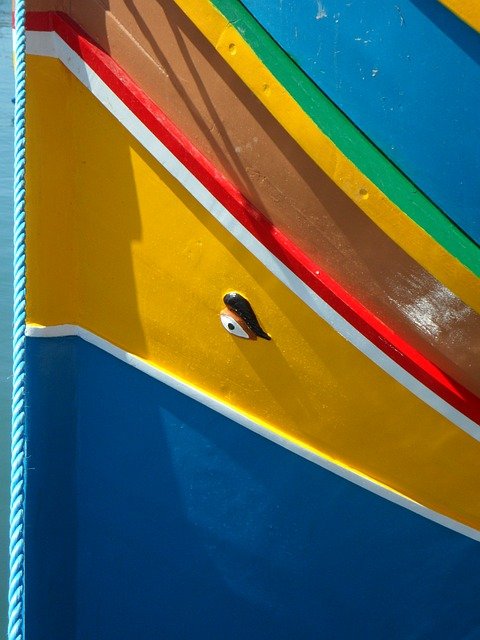 What is your Phoenician Name?

Answer a few easy question and we will tell you what your Phoenician Name is.